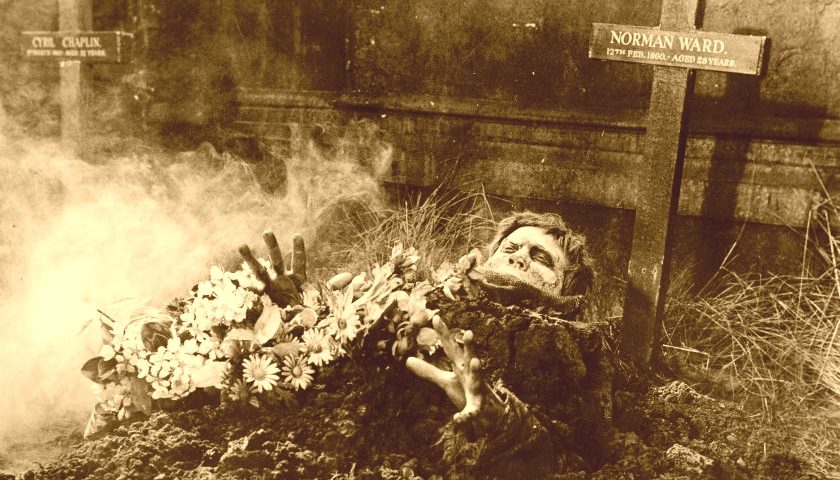 One of the wisest representatives of our time, the ideological forerunner of the French Revolution, as well as a brilliant philosopher Jean-Jacques Rousseau believed that unequivocally there are vampires and werewolves in our world. He said: ” “If there is a well-attested history in the world, it is that of the Vampires. Nothing is missing from it: interrogations, certifications by Notables, Surgeons, Parish Priests, Magistrates. The judicial proof is one of the most complete. And with all that, who believes in Vampires? Will we all be damned for not having believed?”

Like it or not, the author of the “New Heloise” lived in the eighteenth century, so his superstition can be condescending. All of us – modern people are laughing at stories about the shifters and the living dead, sucking all the blood of the unfortunate victims. But with only one drop of doubt laughter turns a lump in the throat. Are there vampires? What if the many stories about the evil Nosferatu are not fiction, but a terrible reality that cannot have a logical explanation?

Almost all countries have their own legends about these monsters, but it is important to distinguish between myths and legends about vampires from the true facts. After all, the main problem lies in the absence of reliable information sources. Think about it, why a vampire would keep personal diaries, writing a wordy autobiography, when these things are able to attract too much attention, isn’t this fraught with huge troubles? Folk legends and myths about vampires are the way…

Most nations of the world are of the opinion that the vampires – the representatives of the Living Dead, are obliged to sustain itself through the blood of the people. Clinically, these creatures are dead, because their heart and breathing stopped, and the skin is cold, like ice. Vampires cannot grow old, they spend their lives in the night and hunt for living flesh. People who have died from the bite of the monster are turning into vampires. Victims do not rise from the dead because of the complete bleeding.

Belief in vampires still exists. We are here to explore and improve our unique community. Feel free to browse our store or read the articles on the blog. 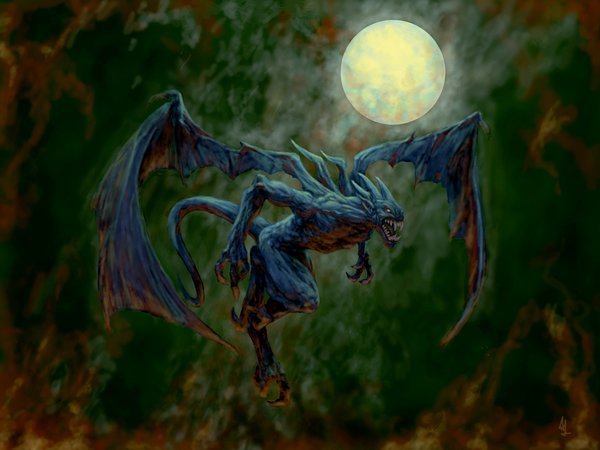