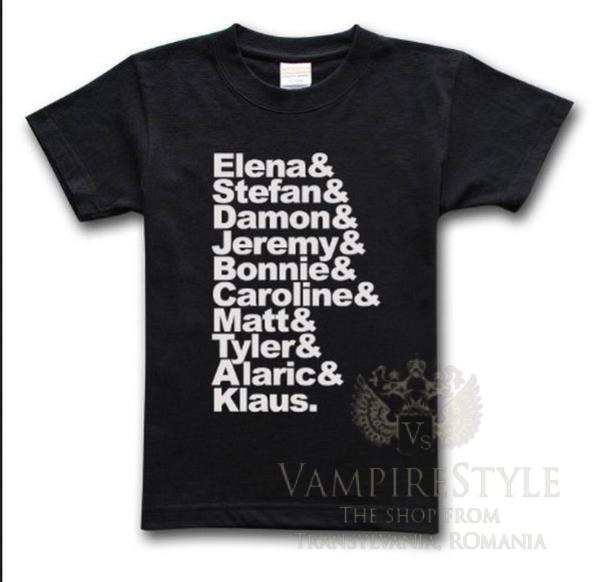 The Vampire Diaries is an American supernatural drama television series developed by Kevin Williamson and Julie Plec, based on the popular book series of the same name written by L. J. Smith.

The series follows the life of Elena Gilbert, a teenage girl who falls deeply in love with a 162-year-old vampire named Stefan Salvatore and later falls for his brother, Damon Salvatore, creating a love triangle.

If you’re a fan of this series, you will love our t-shirts!

They are black, with the name of your favorite character on them. 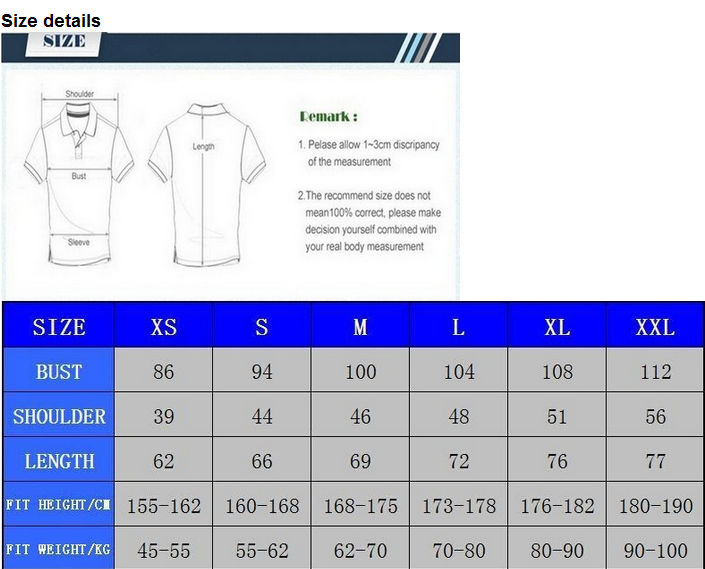